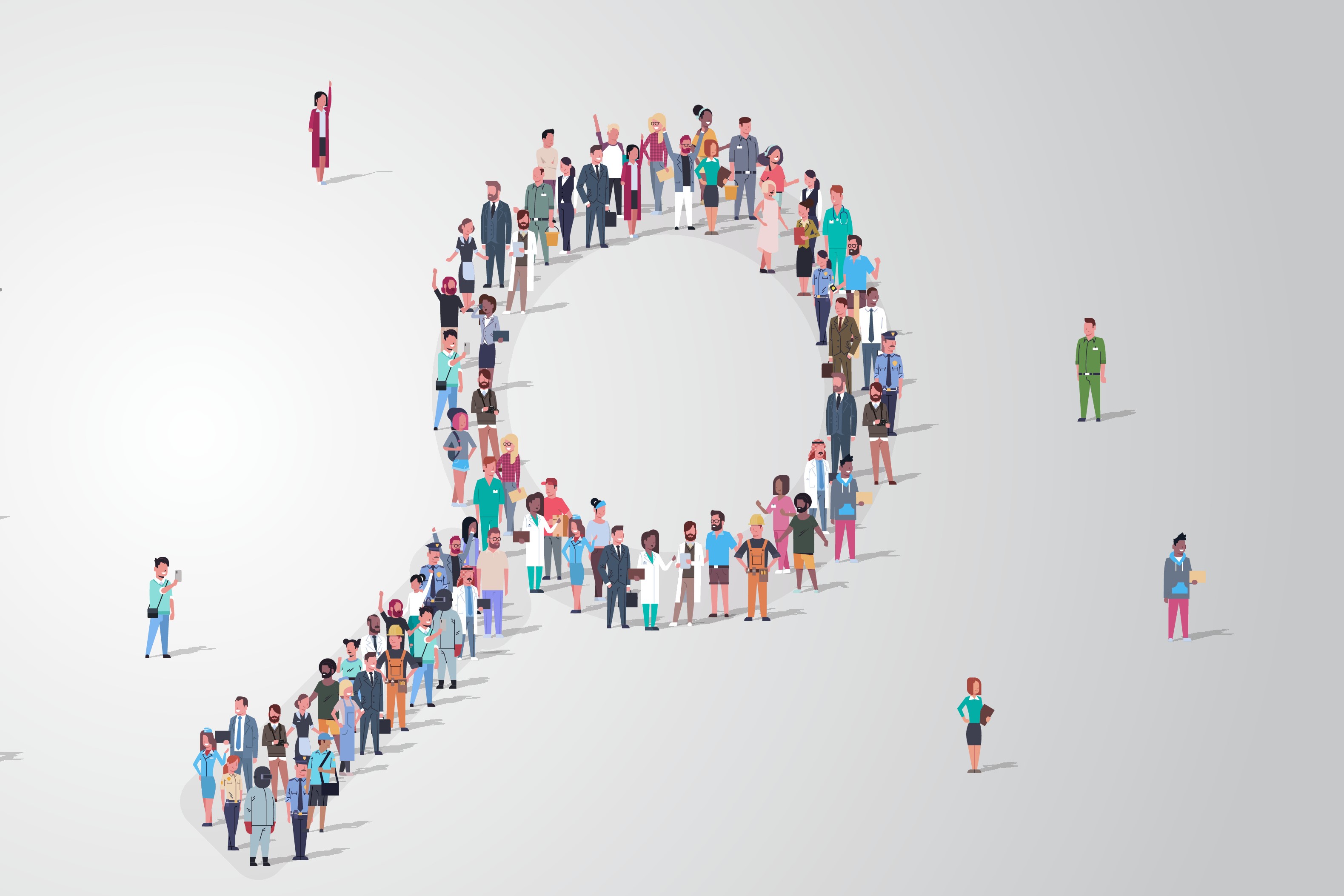 This is the second validity study of the ARTIC Scale, a measure developed in 2016 (Baker et. al, 2016) that has had an estimated 30,000 administrations globally in a wide variety of settings including schools, child welfare agencies, early education programs, medical clinics, and juvenile justice programs. The ARTIC measures professional and paraprofessional attitudes toward trauma-informed care (TIC).

While enthusiasm for TIC by policy makers, service systems, and providers has skyrocketed in recent years, research on TIC is relatively new. An important reason is the lack of psychometrically reliable and valid tools that can be used across sectors to measure the approach.

Tools validated by scientific studies, as opposed to ones without validation, are critical because they increase the likelihood that the tool actually measures what it proposes to measure. Accurate measurement helps TIC evaluators and researchers determine the most important indicators of trauma-informed systems and how they change as the result of intervention. Having multiple validity studies over time help confirm a particular tool’s validity as well as point to the need for revisions.

The goal of this study was to replicate the subscale (factor) structure, reliability, and construct validity of the ARTIC with a larger and more diverse sample than the initial validity study. This sample was 75 percent white, 23 percent Black or African American, and 5 percent Hispanic, with common job roles including 23 percent clinician/mental health staff, 21 percent teacher, 12 percent administrator, and 12 percent direct care staff.

Below is a summary of key findings:

The study found that this subscale was related to most of the indicators of TIC examined. For example, when educators rated system support high, they also rated themselves as having more self-efficacy related to TIC and rated their schools as more trauma-informed.

This finding lends empirical support to the widespread belief that system support is essential to TIC change. It also establishes this particular ARTIC subscale as a useful gauge of system support.

Overall, the significance of these findings is that, with the ARTIC and validated measures like it, organizations can more effectively measure the impact of TIC interventions, such as staff training. Measures can help identify assets and barriers to the TIC change process across the implementation cycle. Policymakers benefit from rigorous data to determine what programs and policies work. Finally, validated measures can elevate the evidence base of the TIC field overall, helping all stakeholders make more data-driven decisions.