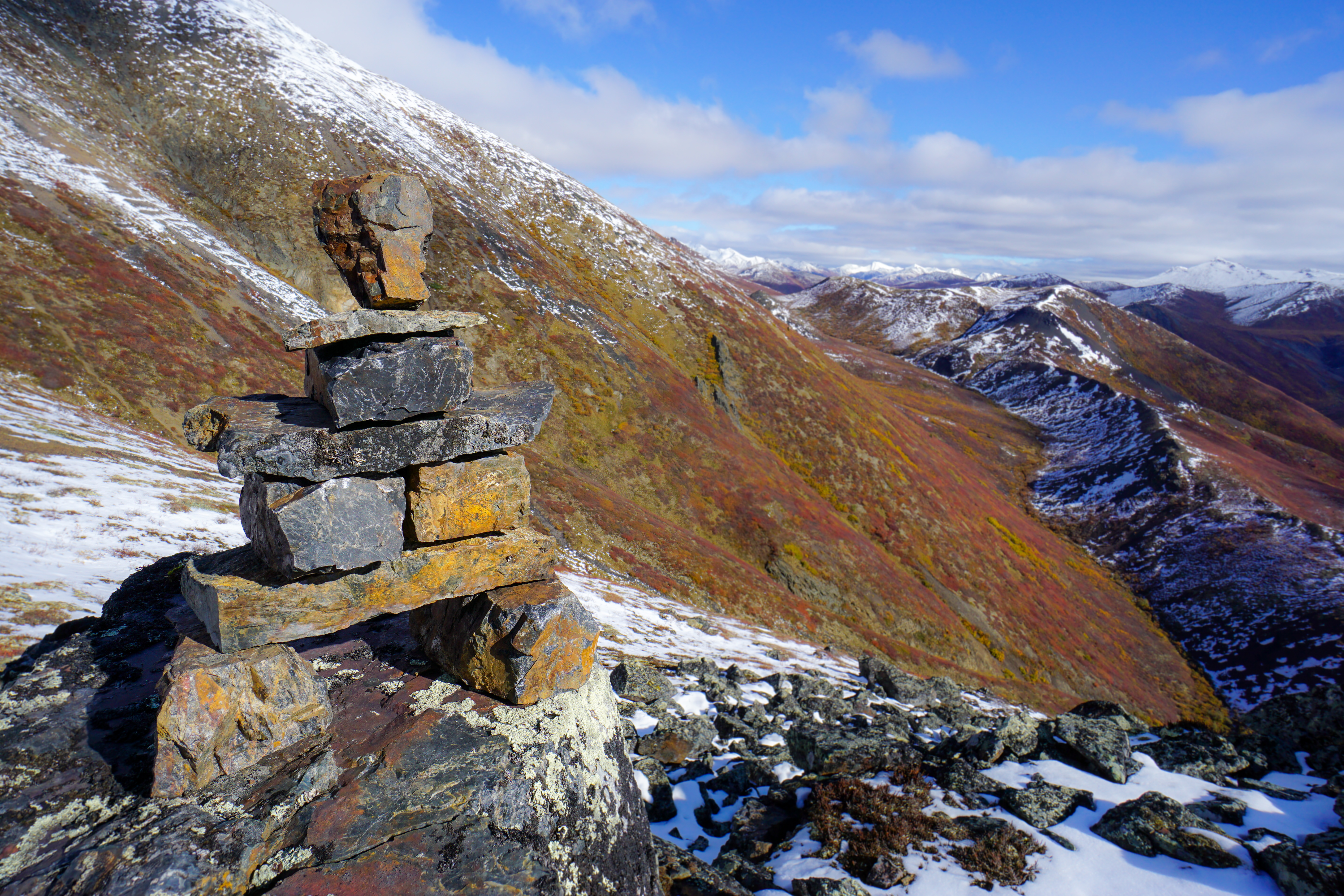 Much like tribal communities in the US, First Nation and Aboriginal people in the Yukon suffer the devastating impact of historical and intergenerational trauma. For a century, ending finally in 1969, the Canadian government allied with churches to “civilize and Christianize” First Nation people by forcibly placing large numbers of children in residential schools where they endured systematic and repeated abuse for generations. Now significant portions of the youth in the child welfare system are children of residential school survivors.

Our TIC initiative began in the Yukon’s residential care facilities, but soon use of TSI’s Whole-System Change Model expanded to the entire child welfare system, including child protection, youth justice, foster care, and early childhood prevention. Empirical findings about the effort are captured in the article, The Implementation and Effect of Trauma-Informed Care Within Residential Youth Services in Rural Canada: A Mixed Methods Case Study (Baker et. al., 2018).

As the benefits of TIC to tribal communities is more widely recognized, it seemed pertinent to reflect on some basic lessons learned with and from our partners in the Yukon. To be explicit, these reflections are from the perspective of non-First Nation professionals working to support First Nation families and communities suffering from trauma.

Much of this wisdom comes from Dr. Mike Healey, who originally invited us to the Yukon and has been the primary leader of the initiative:

TIC, at its core, is about shifting the paradigm from punitive consequences as the agent of change to relationships as the healing element. Continuous rupture and repair are essential to secure attachment between young children and caregivers. Trauma survivors heal by learning that ruptures in relationships resulting from problem behavior and symptoms can be repaired; that all is not lost. The Restorative Approach, a treatment method for child group care settings and an alternative to point-and-level behavior management systems, stresses the making of amends, repairing relationships, and remedying skill deficits that underlie problem behavior.

Understanding the importance of frame and boundaries is essential in TIC because trauma, at its essence, is about the violation of boundaries. and establishing rituals and being explicit about frame and boundaries creates safety and fosters healing for trauma survivors, who often expect intrusion of their boundaries. More and more, trauma-informed organizations embed rituals such as community meetings, grounding exercises to start meetings, and regular debriefings at shift changes.

Trauma theory woven into TIC stresses that all trauma takes place in the context of attachment relationships. Survivors with secure attachments tend to do better than those with insecure attachments, while survivors harmed by their own attachment figures are most impacted. For example, Risking Connection teaches how survivors’ early attachment relationships, especially without treatment, often negatively shape their relational template for life. While TIC is new to this more expansive perspective of disrupted attachment, its roots make it primed to integrate these new ideas.

In short, there is a natural affinity between TIC philosophy and First Nation values that can support and accelerate the transformation process to TIC. Inevitable and understandable distrust of practices and models originating outside of tribal communities may be easier to overcome because of the overlap. While more work certainly needs to be done, fertile ground for the seeds of TIC to grow are becoming a reality.