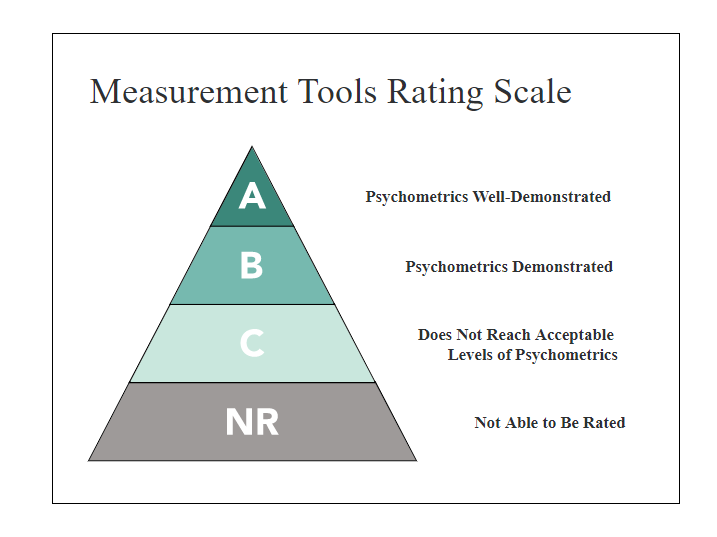 In August 2021, the California Evidence-Based Clearinghouse for Child Welfare officially added the Attitudes Related to Trauma-Informed Care (ARTIC) Scale to their list of evidence-based measurement tools for child welfare. The ARTIC Scale received an assessment rating of “A – Psychometrics Well-Demonstrated,” the highest rating offered by the CEBC. It is the only measure of trauma-informed care (TIC) listed on the CEBC. 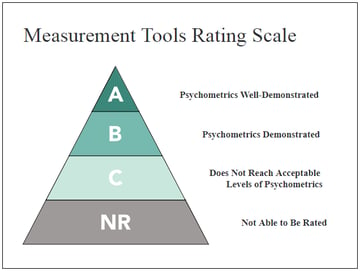 The minimum standard for this “A-rating” is publication of two or more published peer-reviewed studies that establish the measure’s psychometrics (e.g. reliability and validity, sensitivity and specificity, etc.), as noted on the CEBC website. Using a tool with strong psychometric properties ensures that evaluators are, in fact, measuring what they are wanting to measure.

In 2016, a peer-reviewed article was published in School Mental Health and in 2020 a second study was published Psychological Trauma: Theory, Research, Practice, and Policy. Both articles confirmed the psychometric properties of the ARTIC Scale.

Since 2016 the ARTIC Scale has been used in hundreds of trauma-informed care studies and program evaluations globally. The Paper & Pencil ARTIC Scale version, popular with graduate students and university researchers, has been or will be translated into 8 languages (currently Spanish, French, Japanese, Farsi, and Dutch — with Turkish, Greek, and German in process). In 2019 an online version of the ARTIC Scale was launched, with user-friendly automated survey administration, data analysis, and results dashboards for organizations and individual staff. To-date the Online ARTIC platform has been used to support more than 100 trauma-informed care studies and program evaluations through more than 50,000 survey administrations.

The ARTIC Scale measures professional and para-professional attitudes toward TIC and has become a go-to measure for TIC program evaluation in a variety of settings, including: